The Schwinn 29 Full Suspension Mountain Bike has treated me quite well thus far! Assembly was a breeze, and it has ridden without issue as of yet. The Schwinn 29er seems to be a great all-around bike to me. The tires are the right size for riding over rough, off-road terrain, and its 24 speeds allow a wide range of peddling power for a myriad of different road or trail conditions. Its adjustable seat also allows anyone of about average height to ride it, whether a few inches below or above.

This Schwinn Dual-Suspension Mountain Bike has navigated the general roughness of mountain trails quite handily. Obviously riding on trails can’t ever feel like riding on the clouds, but what I am getting at is that the bike is able to sustain the impact of trail riding without suffering any real damage. Its aluminum dual suspension frame is considerably durable, and its disc brakes can stop on a dime. What is especially important for trail riding is naturally the tires, and the tires on this bike really are well designed for its purpose. They absorb the impact of harsh forest trails without popping or puncturing, and carry the bike as smoothly as they can over totally unlevel terrain. Because of all these features, I’ve been having a grand old time riding through local parks and forests, on trail and off. Not a bad buy at all for those who want something for more rugged environments.

So then, what of riding on the road? While this bike clearly excels at off-roading, can it hold its own on paved roads? It certainly works well enough on paved roads I’d venture and it is a best mountain bike for road use. The bike is meant to be ideal for trail riding, but that doesn’t make it bad at all for road riding. As I’ve said before, it’s a bit of an all-rounder. It will not disappoint on paved roads, but they aren’t really its element. For someone who would like a bike that can do it all, the Schwinn Traxion Mountain Bike will work out, but those who want a bike built to maximize speed on paved roads should look elsewhere. In getting this Schwinn 29 Inch Mountain Bike though, you will have a bike which can do both the trail and the road quite well, even if it is better at one than the other. It’s top of the class at trail riding, but still above average at road riding: a great deal all around!

To finish off this Schwinn Traxion review, I cannot understate how satisfied I am with this bike. As someone who is primarily a trail rider, but does use their bike for short ranged corner store runs, I am absolutely pleased with its performance. It excels for the type of riding that I am most passionate about, but also works for the little practicalities. My final word on this matter is a solid recommendation to buy this great bike. 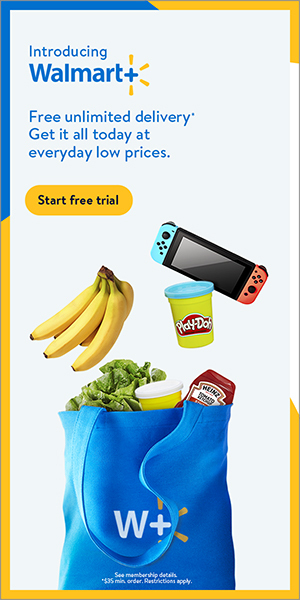